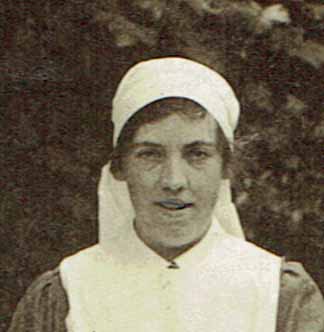 A tall, shy-looking girl, aged twenty-one years, Annie Louise Grant was a little older than the other new VADs when she joined the hospital in 1917. Known as Cis, she was the second daughter of Thomas George Grant, butcher of Market Hill and his first wife Martha. Martha died in 1907 when Cis was eleven years old and two years later Thomas married spinster Rose, whose surname was also Grant. Rose and her three step-daughters worked as assistants in the butchers shop.

As an experienced butcher’s assistant Cis Grant would have had useful food preparation skills and may have worked in the kitchens at the hospital. Each ‘detachment’ was required to have at least four VADs working in the kitchens. We do not have a picture of the kitchens at the Southam VAD hospital but this photograph from the report of the Warwickshire Red Cross Committee 1916 (WCRO) shows the kind of equipment in use at the time. 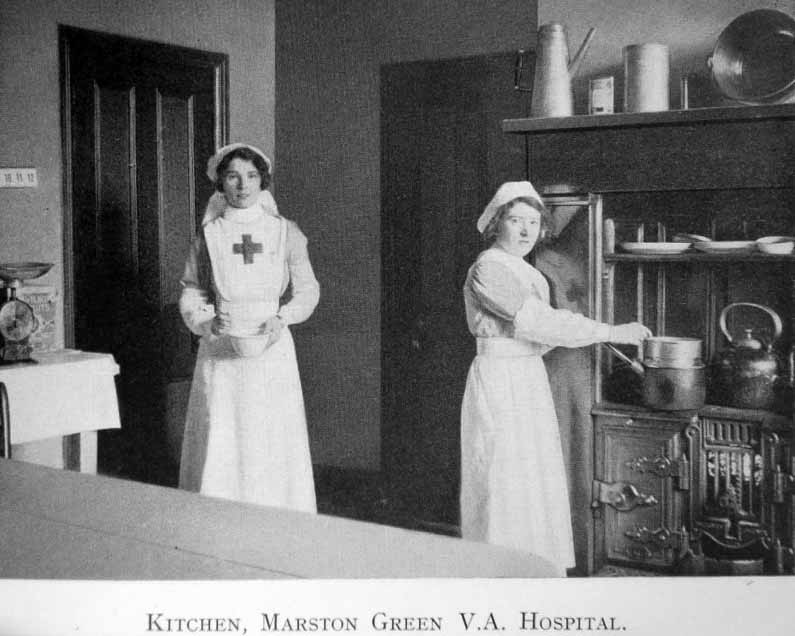