Jurassic comes back to life

One of the original Southam Quarry engines, Jurassic, has been rescued and acquired by the Lincolnshire Coast Light Railway and in 2016 they started a project to restore the engine to full working condition. The idea was to have the 100+ years old engine completely overhauled and get its boiler tested and certified so that it would be able to run for another 10 years. This work is now well underway and in January 2017 the boiler passed its certification testing and has now been re-installed into its frame. This means it is highly likely that Jurassic will be back in action at the LCLR this summer.

If you are looking for an original idea for a day out why not think about going over to Skegness on one of the days mentioned below. As you will read, at the time of writing the trains are planned to be hauled by diesel locomotives but if all goes well Jurassic will be back in Skegness and hauling trains before the end of the summer – there may even be some additional dates added to the calendar. Keep up to date with the www.lclr.co.uk website for updates on when Jurassic is planned to be back in action and go and see some of Southam’s history for real.

The Railway proposes to operate on the following dates in 2017, which after  the success of experimental operating days in high summer 2016, will include four Wednesdays in August 2017.

Please note: At time of compilation, 2017 trains are planned to be diesel hauled. It is likely that our steam locomotive “Jurassic” (built by Peckett & Sons of Bristol in 1903) will be available during the year,  in which case, these dates may include steam haulage and extra dates may also be added. Details will be given on www.lclr.co.uk and where possible, to local and regional media.

The LCLR will endeavour to run a train service on these dates so far as circumstances permit. Wherever possible, any foreseeable change to our operating days will be published on www.lclr.co.uk

Visiting the LCLR – by car.

The Railway is located on the Skegness Water Leisure Park, PE25 1JF. Look for the brown sign close to Butlins and turn into Walls Lane from the A52 Skegness-Mablethorpe road. Upon arrival, please pull in to the “visitors” layby, before the barrier, and enter the reception building. One of the members of the Leisure Park staff will  direct you to the Railway, and allow your vehicle through the barrier. Please keep the access code given to you; it is also needed for the Park exit barrier. There is no charge for entering the Park and you may use facilities such as The Barn Inn, Coffee Shop etc. or (by prior arrangement) stay on site  Tel. 01754 899400.

There is a frequent bus service from Skegness Interchange (and Mablethorpe) – ask for Walls Lane, which is just before Butlins Resort. The Park’s pedestrian entrance & LCLR are a short walk along Walls Lane – follow signs. Buses connect at Skegness Interchange with East Midlands Trains from Nottingham, Grantham (for London Kings Cross), Sleaford (for Lincoln and the North) and Boston. 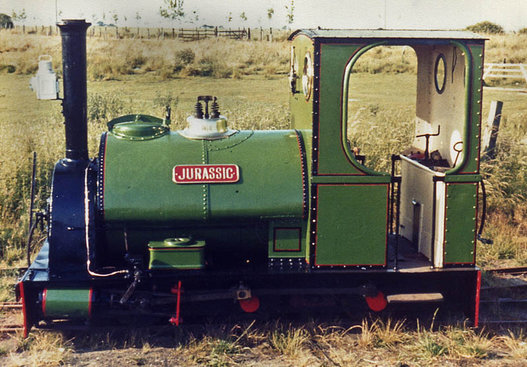 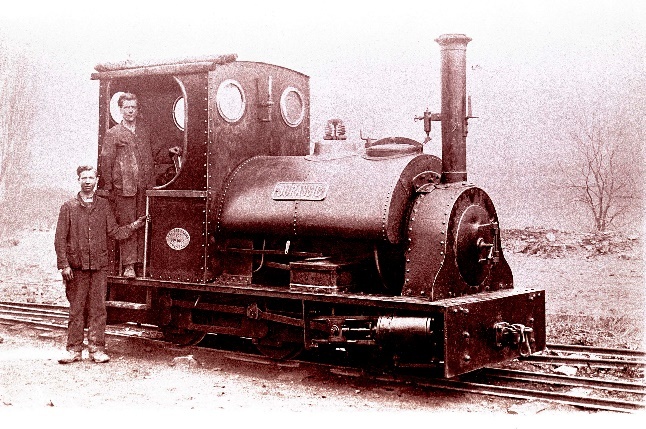 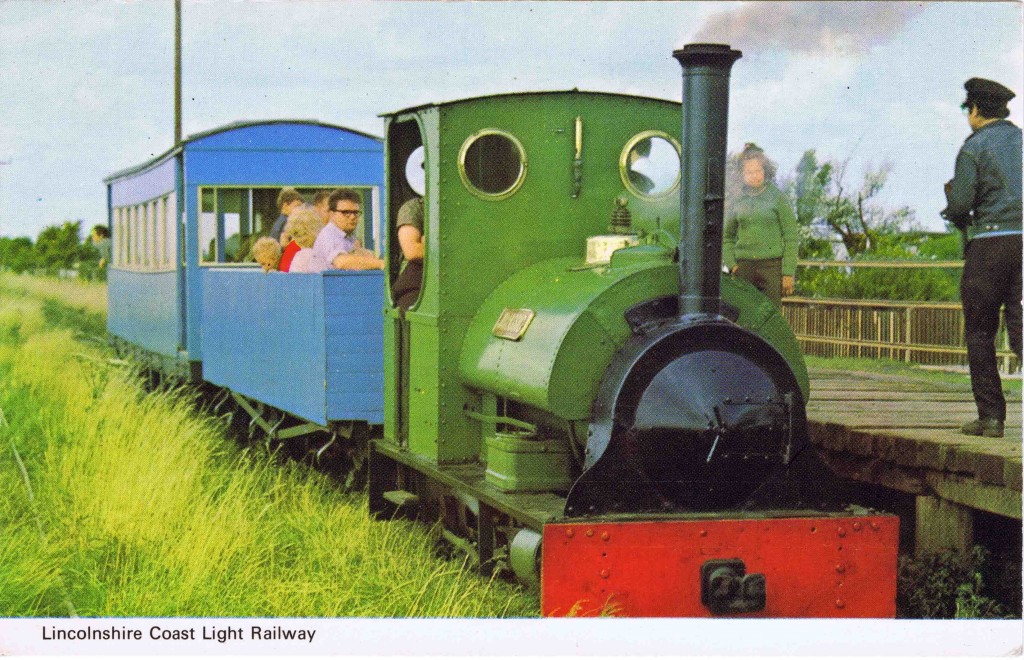