Southam VAD Hospital had 53 beds and each convoy of patients stayed approximately six weeks.  Over 1,000 soldiers were treated in two years and there were no deaths.

Southam Heritage Collection holds an important archive of photographs of large groups of soldiers gathered on the steps at the side of The Grange, usually with the leading members of staff and these have been used to illustrate these web pages. Some of these have been used to illustrate the VAD pages and others are shown at the end of these web pages.

The uniform and some details of the injuries of the patients can be gleaned from the photographs.

The young man (left) with the head injury 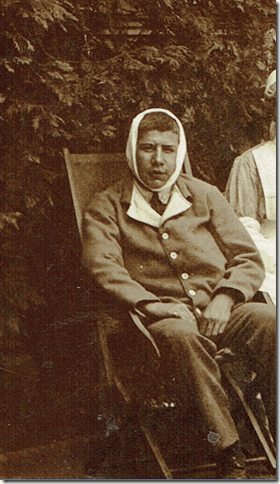 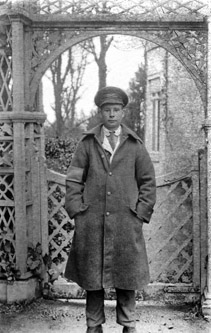 a bright blue loose-fitting suit with cream revers, white shirt and red tie. On arrival their battle dress had to be deloused. This young man (right) in outdoor wear is standing near the exit of The Grange perhaps going for a walk. The soldiers were a familiar sight in the town as they shopped for essentials. The distinctive uniform was a signal to those who saw them out and about that they were injured soldiers not shirkers.

The young soldier from a Scottish regiment (below left) with the crutches has had his foot amputated. He is on three photographs and has learned to get about despite his injury.

The soldier seated smoking (below centre) has a hand injury and looks stressed and vulnerable. The hospital installed an outdoor ward for the treatment of those suffering from gas inhalation and perhaps those with a tense and anxious posture had breathing problems or were suffering from shellshock or neurasthenia caused it is thought by many factors including the  incessant pounding of gunfire, gas poisoning or mental stress; today the condition would be termed ‘post traumatic stress disorder’.

The man standing (below right) with a heavily-bandaged arm and soft slippers (rather than boots) suggests he had a complex arm and shoulder injury and also his feet suffering from trench foot or other painful symptoms of exposure and injury. 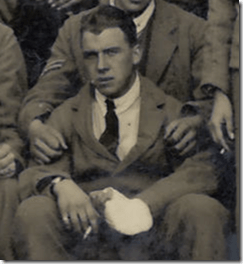 No records have come to light listing the soldiers who stayed at the Southam’s Red Cross Hospital. At other VAD hospitals the detailed daily log including the name, rank and regiment of each patient and details of nurses’ duty rotas have survived. We are still hoping that more information about those who were treated at The Grange might be located.

Below is a short list of patients and although more than 1,000 men were treated in two years, sadly the names of only about twenty are known. Please contact us if you can add the details of a soldier who was treated at Southam VAD Hospital.

The soldiers we known something about are listed below:

Those soldiers for whom we only have records of their signature in Winnie Tolley’s (a sister of VAD Isobel Tolley) autograph book [3] are listed below. Click on the name of a soldier for any details and the date of their signatures in the book.

The following photographs were taken at various times during April 1917- April 1919. They were printed as postcards so the men could use them to write home. Click on each photo to see a larger version and use the right and left arrows to scroll for more pictures. 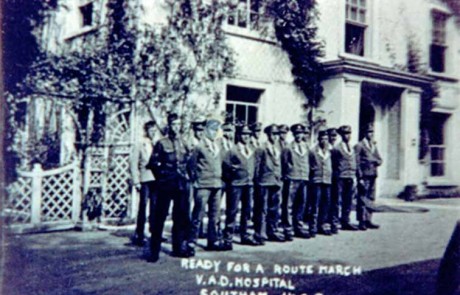 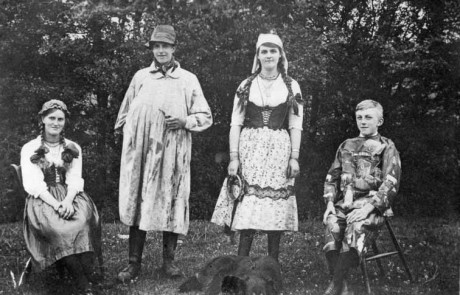 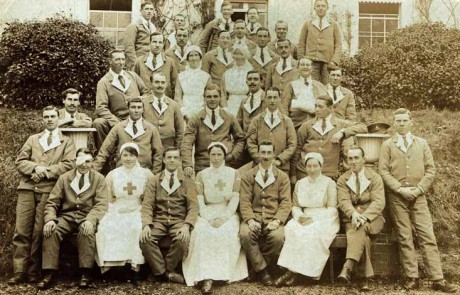 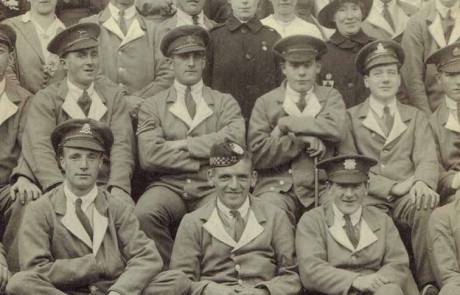 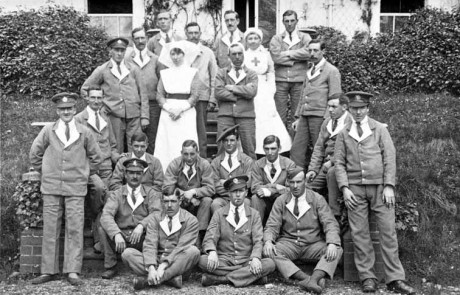 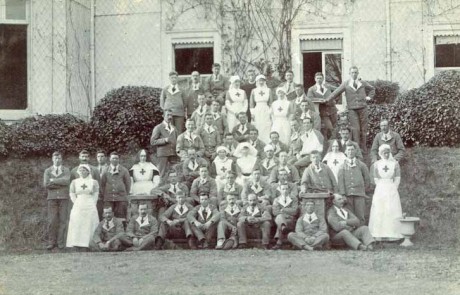 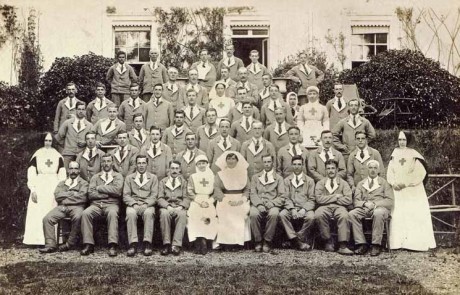 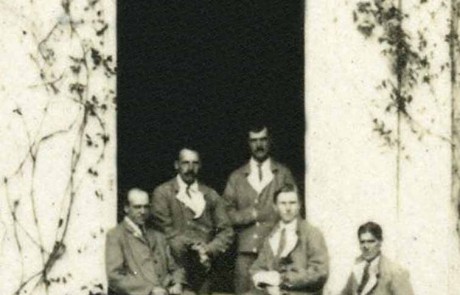