We tend to take our supply of clean water for granted, and only realise how important it is to us in times of drought.  However, it is less than 100 years since water was first piped into houses in Southam: the first water pumping station and pipes being put into place in 1924.  Prior to that everyone relied on the surrounding rivers and streams, or wells dug in the towns and villages, or water collected in large containers.

In the 18th century, when large houses were being built or extended, underground storage tanks were installed for collecting water for the household to use. Some Southam town houses, such as Vivian House on Market Hill, had pumps in their cellars for raising water from existing wells.  The location of wells is marked on old Ordnance Survey maps and they are still there, although usually filled in with rubble.

At Southam, a water scheme had been in progress since the 1870s and by 1914 was almost ready to be put into place.  In the 1890s, it was arranged for a Mr Willcox to test the proposed water supply from the Town Well called Tomwell at the top of Coventry Street, to see if it would yield enough water, what its quality was, and what effect it had on other wells nearby.  In 1899 Mr Willcox reported that initially they could raise 3,000 gallons a day but doing so dried up nearby wells at the Workhouse cottages and The Grange.  From the Holy Well they could pump 1,500 gallons a day, but together those wells provided less than 3 gallons of the Government-required 10 gallons per head per day for the town.  So the next stage was to find more water, perhaps from the Stockton quarries.

By 1914 they had found sufficient water by putting a borehole in near to the Holy Well, although after initially pumping 200,000 gallons a day, it reduced steadily to about half.  With a reservoir in a partially underground holding tank, it was possible to provide sufficient water to supply standpipes for Southam and Long Itchington which together required about 40,000 gallons a day. However, WW1 disrupted, then stopped those initial preparations.

In 1924 Messers Taylor and Wallin from Newcastle-upon-Tyne reported that everything was in place except for suction pipes from the Holy Well borehole to the pumping station.  Connections had been made to larger properties, standpipes were installed and tested as water tight, and they were waiting for electrical equipment to be delivered.  With further changes over the following years the supply held up well, although according to newspaper reports, there were occasions when it did get very low and restrictions had to be imposed. 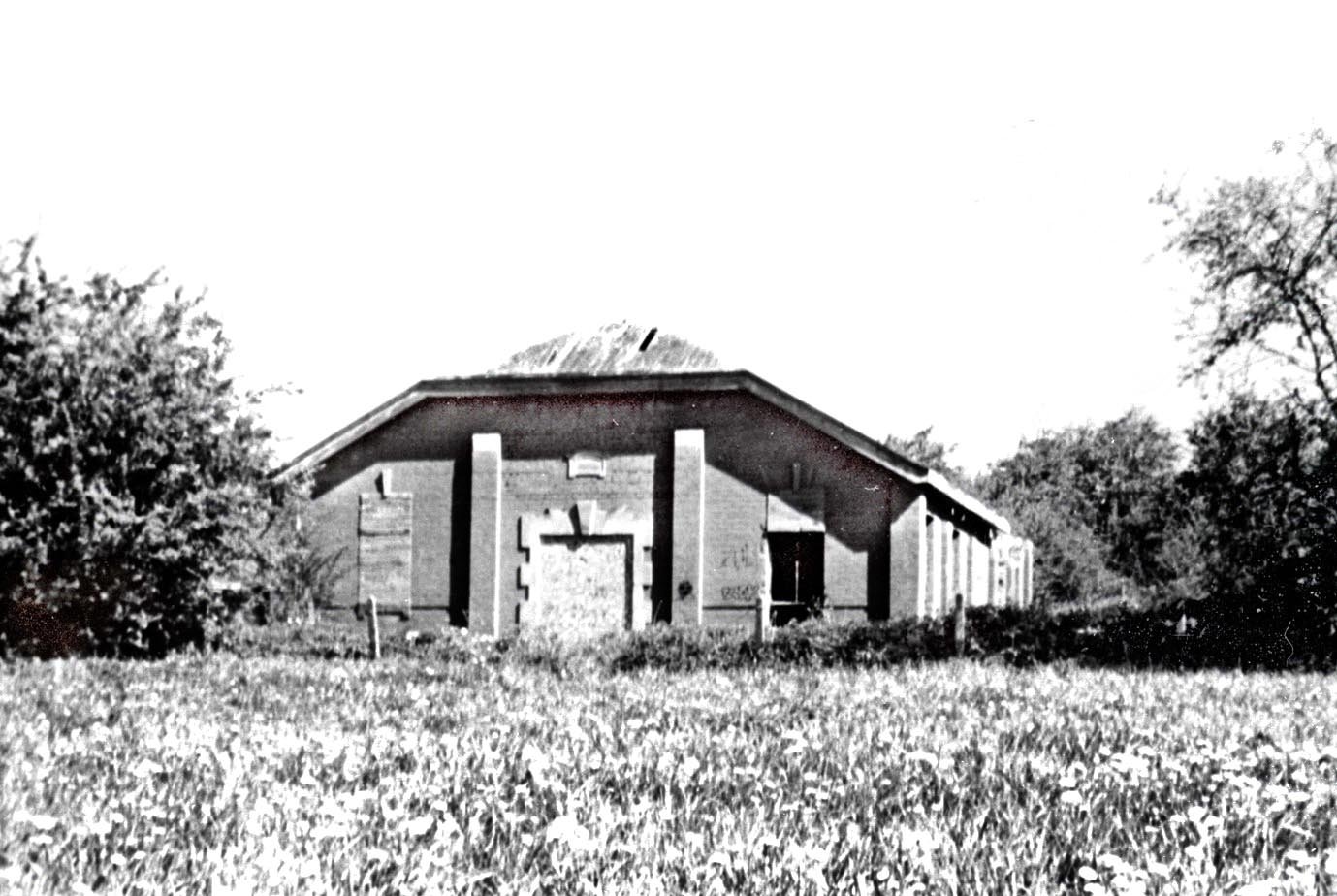 In the 1950s Southam joined Leamington Spa’s system, with water extraction from wells and the River Leam.  In 1963 Southam became part of the South Warwickshire Water Board with water extracted from the River Leam and stored at the new Draycote Reservoir.  In 1973 supply management was taken over by the Seven Trent Water Authority which became Seven Trent Water Company after privatisation, (now Severn Trent plc).

When the Hillyard/Glebe Road estate was built, the town’s water supply system had changed completely and the old pumping station near to the Holy Well (see photograph) was cut off and eventually closed.