John and Betsy Fell had three sons all of whom served during WWI. John George (b 1876), Wallace Reginald (b.1895) and Frederick Jesse (b.1893) were all in the army and their younger sister Olive (pictured below) was a VAD at Southam’s Red Cross Hospital.

Before the war Wallace had gone into farming and it was a choice that allowed him later to develop a successful and prosperous career. He married Harriett Pardington daughter of Joseph and Betsy Pardington of Southam at the Parish Church in 1921.  He farmed at Lower Fields Farm and was active in the Southam Pig Association. Wallace died in 1986 and his ashes are buried in Southam 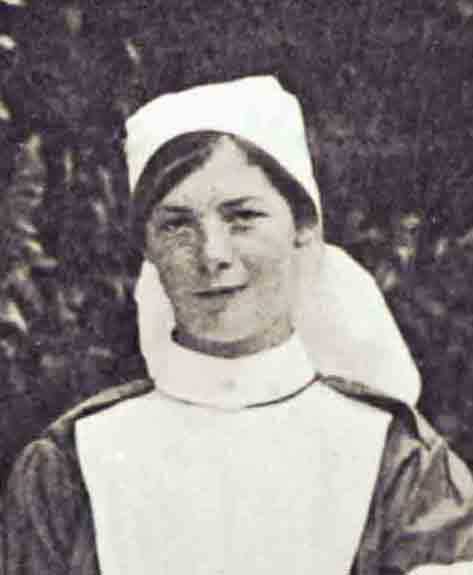 During WWI Private Wallace Fell was a driver in the Royal Artillery and he was awarded the British and Victory medals. Little is known about the service of Wallace or his brother Fred – both were drivers in RFA. Their elder brother John served throughout the war and was awarded the Military Medal.