Shakespeare’s Son-in-Law and his Southam Patients

Sometimes it’s good to reflect on how much we take our modern healthcare services for granted.  For medical help of yester-year, to afford the services of a doctor you usually needed to be wealthy.  At Stratford upon Avon, Dr John Hall was Shakespeare’s son-in-law.  He was the only doctor in Stratford and had married Shakespeare’s oldest daughter Susanna in 1607 and they lived at Hall’s Croft. 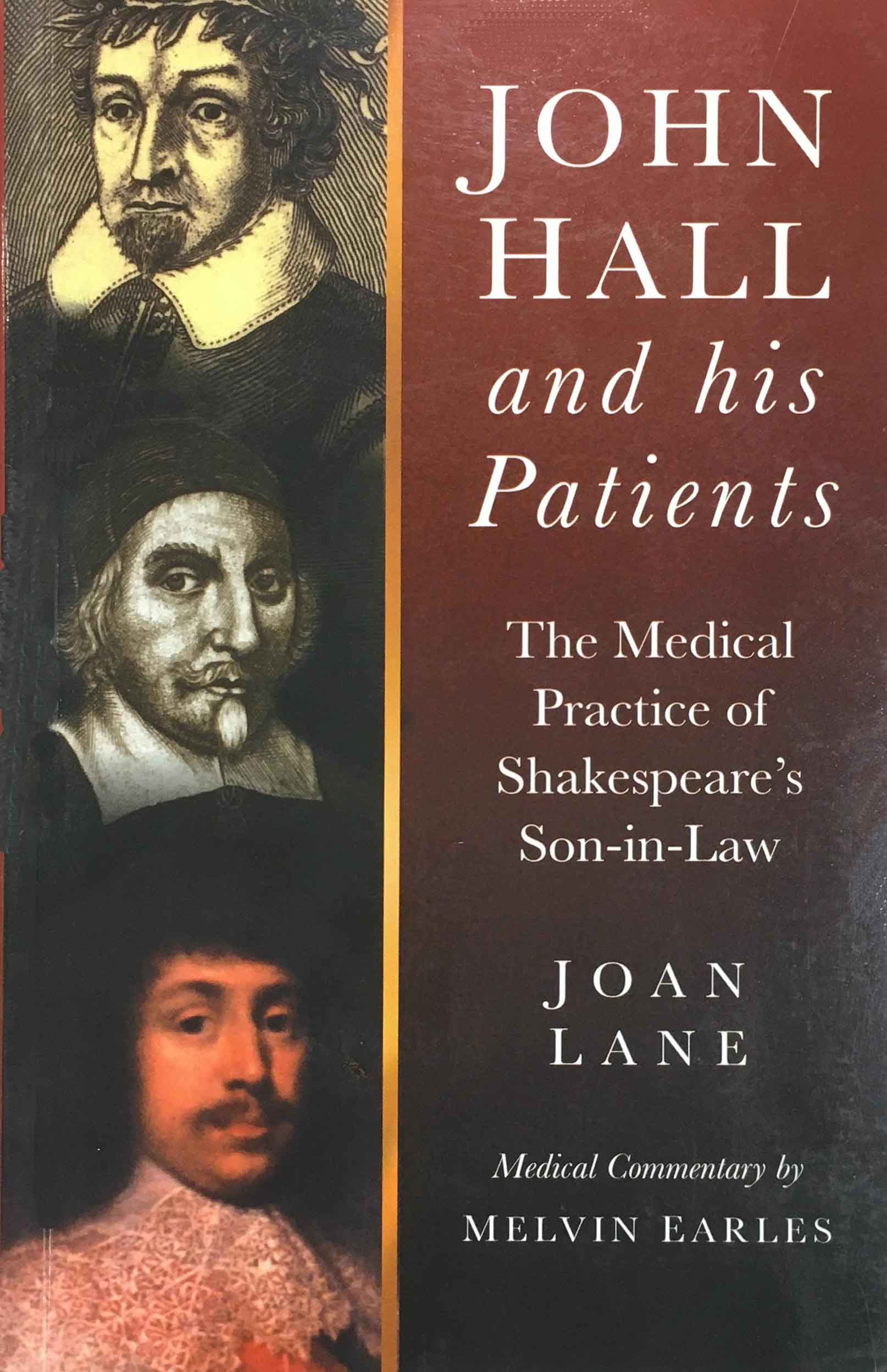 John Hall travelled quite a distance from Stratford to visit his patients, including as far as Southam.  His case notes covering a quarter of a century are a very valuable historical resource.  They show where he went, what illnesses he attended, and how he treated them.  Here are some of those Southam patients.

Southam’s vicar was the Rev Francis Holyoake and he had one precious son, Thomas, born in 1617. The year Hall attended Thomas is unknown, but it was when he was a child and had smallpox.  Smallpox had spread throughout the world with the growth of civilisation and increased travel.  An average of 3 out of 10 people died from it, until Edward Jenner in 1796 developed a vaccination. Hall prescribed an opiate for Thomas when in the early stages and after the pustules appeared, several different preparations were prescribed, including a gargle of milk and plantain to protect the mouth and throat.  Thomas survived into adulthood, but it is not known if the smallpox left him with scars.

Another prominent person Hall treated in Southam, was one of the wealthy Hanslap family, Robert Hanslap, the 3rd of eight children of Nicholas and Dorothy Hanslap who owned part of the town.  Robert was born in 1568 and Hall attended him in early 1629 when aged 61 years. He must have been very ill, because he died at the end of February.  He had scurvy, a common disease that Hall frequently treated.  It is a vitamin C deficiency which leads to exhaustion, anaemia, bleeding, swelling and ulceration of the gums and loss of teeth.  Thirteen different medicines were prescribed for Robert by way of tablets, syrups, medicated beer, poultices and ointments, probably over a long period of time, but clearly to no avail. When Hall last attended him, he was weak, his thighs were swollen and legs spasmodic and he was generally in great pain.

Christian Basse from Southam was twenty-nine when Hall attended her.  It’s not clear who she was, but she may well have been a lady associated with another family he attended in the town. In which case, it could be Christian he visited between her second and third pregnancy for stomach pains.  She was given emetic and purgative medicines, and a spirit distilled from grain. These were followed by stimulants to the stomach with the herbs mint and balm.  All of which eased her pains, but never cured her.  She presumably recovered either because of, or despite this treatment because she lived into her late fifties.

Then there was Joan Judkin, one of three daughters of four times married Henry Twigge, who married Robert Judkin, who was a lot older than she was.  Hall attended her in 1634 after she was widowed, suffering from ‘vapours’, which broadly describes a nervous illness of hysteria, depression or perhaps bipolar disorder.  She was given a strong emetic which by today’s standards would have been highly toxic.

The effectiveness of Hall’s medicines would have been questionable.  Some probably only had a placebo effect, and as he rarely used any herbal remedies, it may well have been equally effective to use the services of local herbalists and midwives.

Southam Heritage Collection is located in the atrium of Tithe Place opposite the Library entrance.  We are open on Tuesday, Thursday, Friday and Saturday mornings from 10am to 12 noon. To find out more about Southam’s history, visit our website www.southamheritage.org  telephone 01926 613503 or email  southamheritage@hotmail.com  You can also follow us on Facebook.