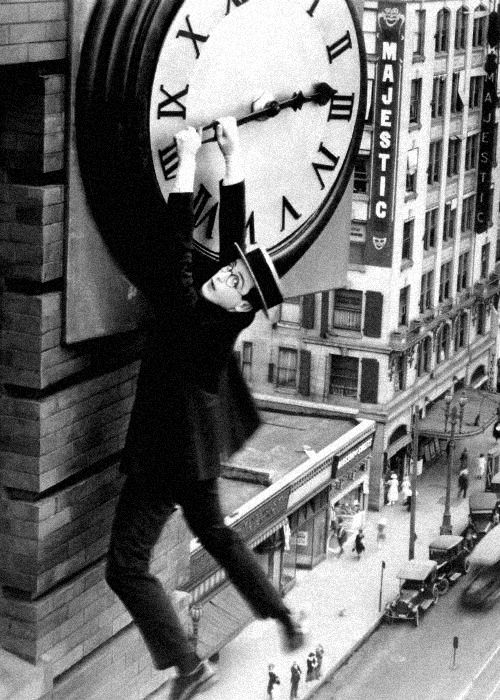 In the early years of the twentieth century and for many years before that, the old Southam Court House in Oxford Street was the only public hall in the town and as such was used for a wide variety of functions. Murderers and lesser criminals were arraigned before the magistrates who sat there; Southam men returning from the battlefields on the Western Front were dined there by the townsfolk on their return in 1918; club dinners, dances and whist drives were held there and repertory companies staged plays there. For several years after the Great War it was for most local folk the place they went each week to watch the silent movies. It was the Southam Cinema.

An advert in the Courier of October 27th 1922 informs patrons that there was ‘no clearer or steadier picture in the Midlands’ than that shown at Southam Cinema managed by Mr A Payne. A full programme of films and Pathe Gazette newsreels lasting two hours or more was screened every evening commencing at 7.30pm. Admission was 1s 3d, 9d and 3d with an afternoon matinee at 3.00 pm every Saturday with seats prices at 9d, 6d and 3d. Len Griffin recalled that the first projectionist was a man named Jarvis who lived in Leamington Road and he also admitted that many lads like him tried to sneak in without paying at the desk which was supervise by Dot Bond and Dolly Wakefield. There was no fixed seating, seating was in wooden chairs but for the children was little more than wooden planks joined together with little pretence of comfort.

The staple fare was the weekly serial featuring actresses like Mary Pickford and Pearl White and this was changed in the middle of each week. Films like The Lost CIty, The Perils of Pauline and The Man in the Iron Mask were remembered. The serial invariably ended with a cliff-hanger with one of the cast in some desperate life-threatening situation to be resolved in the following week’s reel. The famous shot of Pearl White tied to the railway tracks with a train bearing down on her has become one of the classic shots of the silent movie era. The villainous character Fu Manchu created by Sax Rohmer was by far the most hated movie villain, greatly reviled by many in the audience. 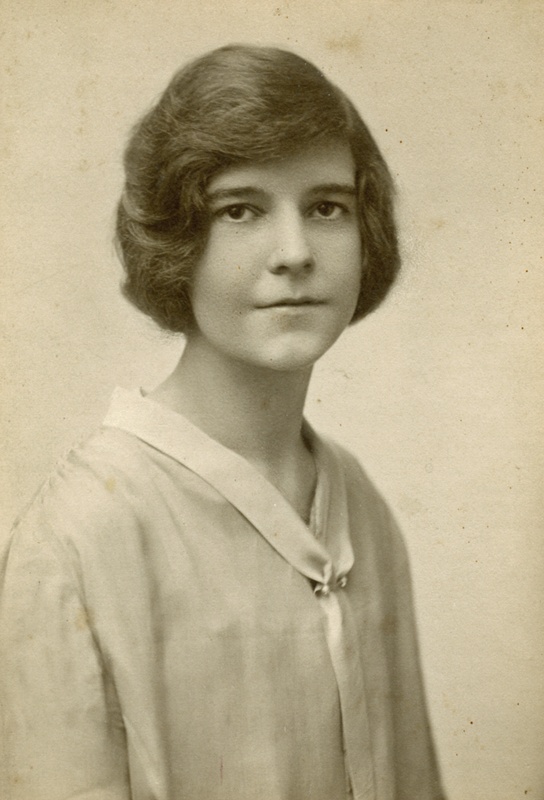 All the films at this period (1920) were silent and relied on the skill and improvisations of the pianist to play music appropriate to the on-screen action. Connie Plummer and a Canadian named Ken Perry filled the role of pianist in turn and were positioned close to the screen where they had a clear view of the action. The longer films at that date had sub-titles to explain the plot and the action and Len recalled how at every performance a lady named Eve Best would read out in a loud clear voice all the sub-titles as they came up on the screen. She used to say “I know the kids won’t be able to read them anyway” but her weekly monologues came as something of an annoyance to many of the audience who were perfectly capable of reading them.

Needless to say, not all of the performances went without a hitch. It was not unknown for some of the rougher kids to get hold of stink bombs which were set off at critical moments in the movie much to the discomfort of the audience. Such events lead to Billy Wakefield coming out with a hand spray containing some lavender water. My Dad used to say that Jarvis’s pictures might be on the ceiling or on the floor when they weren’t on the screen. There were times when the film broke or there was some malfunction of the projector and these generally gave rise to much ironic cheering from all the kids present. The kids quickly learned how to make a chattering noise like the noise of the projector running and they would start this leading people to think that the projector was running when in reality it wasn’t. 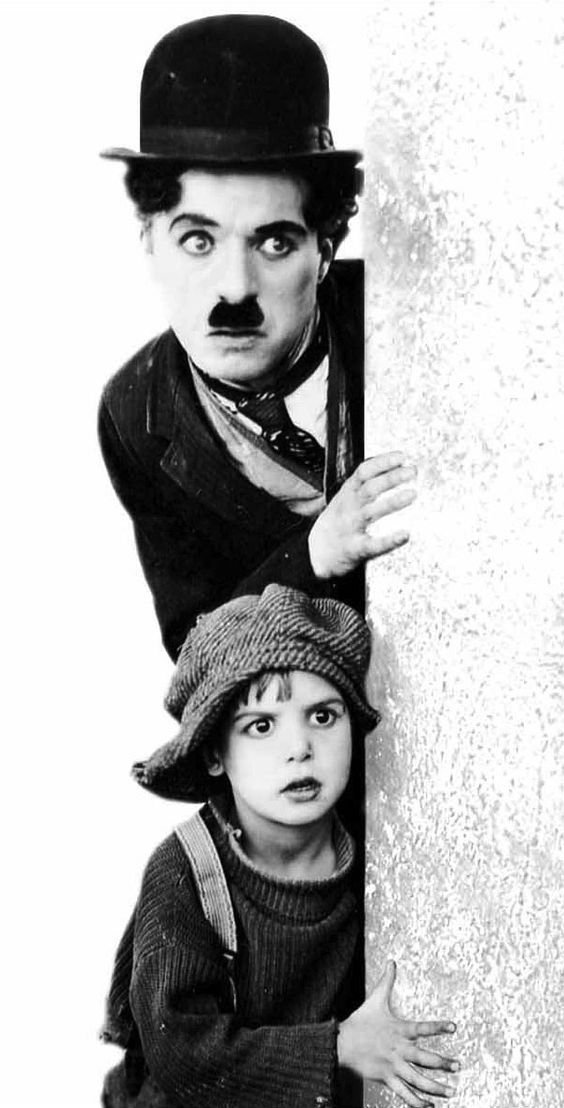 During these unexpected interruptions the manager generally came forward to ask if there was anyone in the audience who would give them a song and the man who generally took up the challenge was Jim Baldwin which was very public spirited but rather offset by the fact that Jim was one of the worst singers in town. If the projectionist was unable to rectify the problem as sometimes happened the disappointed patrons had their admission refunded.

It comes as no surprise to learn just how much many ordinary folk who had never seen moving picture before became intimately involved in the action played out on the screen. It was a common occurrence for men to leave their seats and walk up to the screen, shake their fists and swear profanities at whichever of the ‘baddies’ they had grown to despise over the preceding weeks of the serial.

The Southam Cinema ran successfully for a number of years and a projection booth was added at the back of the balcony to house the projector and the highly flammable nitrate film that was then in use. What led to the demise of the Southam pictures was the introduction by ‘Fishy’ Harwood the Southam chip shop owner of a regular bus service into Leamington with a fare of 6d. Within a short space of time, the Southam movie fans had de-camped to the new cinema ‘palaces’ in nearby Leamington where a night at the movies was a much more comfortable if less entertaining business altogether.

After a short break, the cinema had a brief re-opening when Frank Rainbow took on the running of it but it was subsequently hired out to visiting repertory companies who performed for a season to appreciative audiences. There was something of a second revival in the 1950’s when a man named Astill from Bascote put on films every Wednesday evening in the Parish Hall on Warwick Road with Abbott & Costello and Western films being the main fare on offer.

As a boy in the 1950’s I can recall seeing occasional films in the old Convent Hall and in the Land Army Hostel in Welsh Road but the increased availability of television sets at affordable prices effectively put an end to the regular public screening of films in the town and the huge enjoyment they gave both on and off the screen. 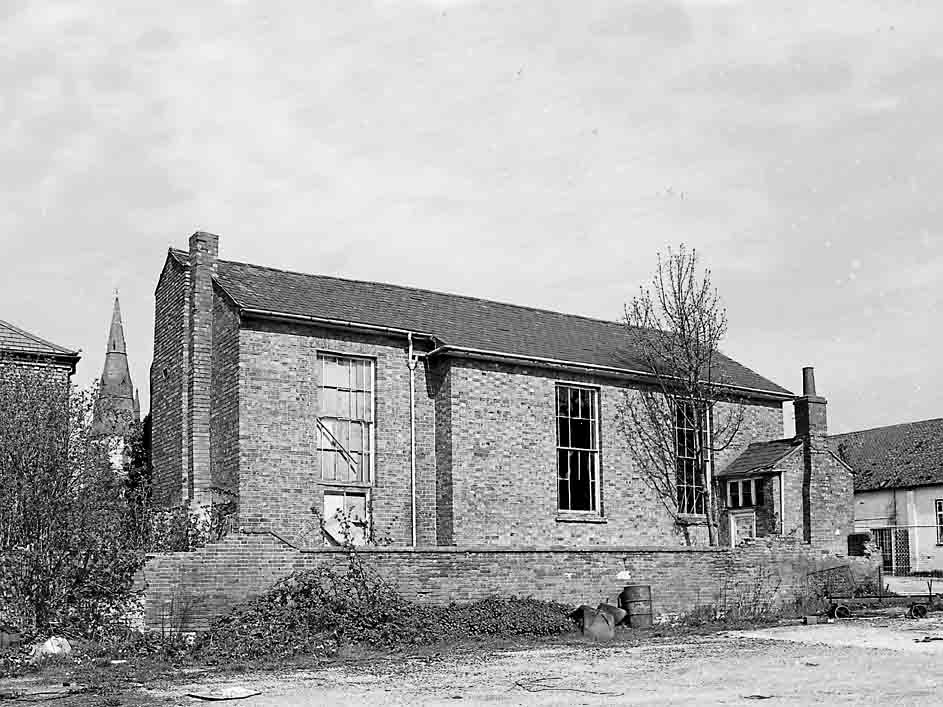 This article resulted from a taped interview that was made by me in 1996 when I interviewed my Dad (Bill Griffin, born 1912) and my uncle Len his brother (born 1911) and asked them for their reminiscences of Southam pictures.