The recent landslide in the Harbury railway cutting which disrupted train services for six weeks received national publicity, but how is this event connected with Southam? Well, the 350,000 tons of earth that now make up the ‘mountain’ on the northern edge of Harbury are only a small fraction of the millions of tons that were excavated, largely by hand, in the mid-1800s when railway mania was sweeping the country.

The busy market town of Southam was expected to get its own railway station as part of the Great Western Railway’s London to Birmingham route. However, many local folk objected to the new-fangled means of transport and its construction across productive farmland. As a result the railway line was forced to turn north-westwards after Chapel Ascote and bypass Southam. 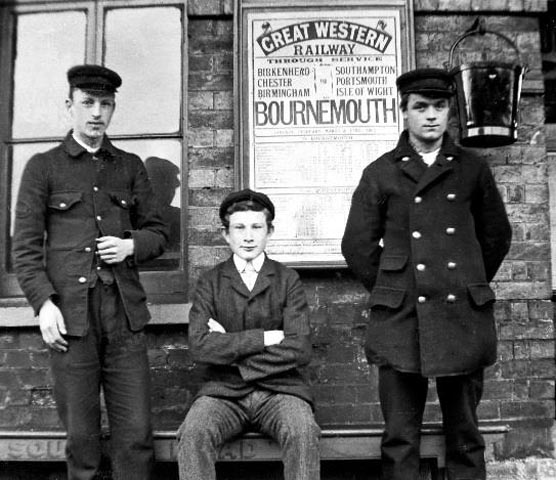 The line eventually passed through Deppers Bridge where Southam’s nearest station (“Southam Road and Harbury”) was built adjacent to today’s Great Western Public House. A new toll road (the Kineton Road) was built to allow the residents of Southam to connect with the railway when it opened in 1852. The line then continued towards Harbury but because the incline of the land was thought to be too steep for the engines of the day, a cutting and small tunnel under the road had to be constructed.

The Harbury cutting, at over 100 feet deep, was the largest man-made cutting in Europe when it was built and for some time afterwards. It was a prodigious engineering feat for its time. According to the Leamington Spa Courier, following the opening of the line in 1852 it suffered a number of landslips until 1880, after which there are no further reports until 2007, and the most recent being January 2015. During the construction of the line the earth excavated from the cutting was transported in the Leamington direction and used to make the embankment which now straddles the Fosse Way.

The picture shows three young men on the platform of the ‘Southam Road and Harbury Station’ at Deppers Bridge, in front of a timetable dating from early 1905. Part of the name of the station is just visible on the front of the bench. The photograph was digitally scanned from a glass negative that is part of Southam Heritage Collection.

As we contemplate the impending HS2 rail link and its impact on our town, it is interesting to reflect on how ‘people power’ prevented Southam having a railway link in the 1800s. The current Harbury ‘mountain’ also provides us with a starkly visible reminder of the volume of earth and ‘spoil’ involved in railway construction.