William was born in 1877 last in the large family of Southam-born George and Elizabeth Stilgoe. George was a stone-quarry worker but, unlike so many sons, William didn’t follow his father into quarry work. He went to work in Leamington for stone mason Charles Rathbone where he was lodged with his employer’s family. 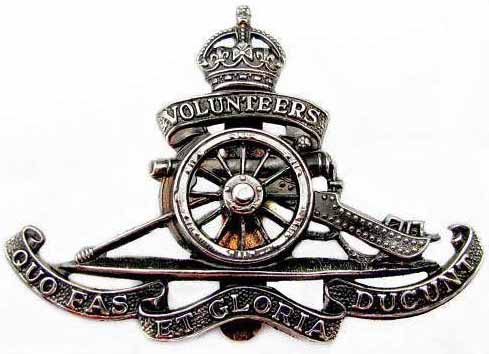 He did well in the masonry trade and by 1916, when conscription was introduced, Charles Rathbone appealed saying that Henry was his foreman and was indispensable to the business. The appeal was turned down on 14th July 1916 and William Stilgoe had to go to war. He served with the Royal Garrison Artillery, was promoted to Corporal and was awarded the British and Victory Medals.

William was married to Hannah Matilda who came from Staffordshire in 1906 and they had three children. They settled in Whitnash where they both died in 1951.