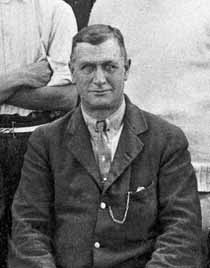 father before him, was a surgeon and general practitioner in Southam. Married in 1894 to Aimee Davidson, they lived in a fine house near the Convent (where Wood Street car park now is situated) looked after by a cook and a housemaid, with a nurse-maid for the children. Two of their three sons served in WWI.  Midshipman Alexander Lattey died at sea in October 1914 and Captain Eric Lattey was wounded in September 1915 at Loos but went on to serve with great distinction being awarded MC and bar.

In Autumn 1914 Dr Lattey delivered the six lectures to the Southam Red Cross volunteers which enabled them to gain the VAD qualifications, giving his services free of charge. In 1916 he enlisted and was commissioned in the Royal Army Medical Corps as a captain although by then he was fifty-three years old.  Dr Lattey relinquished his duties in August 1918 having contracted illness in the course of his service and was awarded a Silver Badge (M1894) and made an honorary captain. When he returned to Southam he assisted Dr Ormerod at the VAD hospital.

At the Peace Celebration on 19th July 1919, group photographs of many who served were taken in the garden of his house in Wood Street. The images were taken in the name of the ‘S. S. and A. Assn.’- that is the ‘Soldiers, Sailors and Airmen Association’ which soon afterwards amalgamated with other groups to become the Royal British Legion. There are about 70 men pictured here; not all ex-service men joined the association and by that date not all had been demobbed or were fit enough to return home. On picture no. 5, Dr Lattey is standing at the front in his uniform as captain.

After the war he was chairman of the committee which undertook the organisation of the Southam War Memorial. 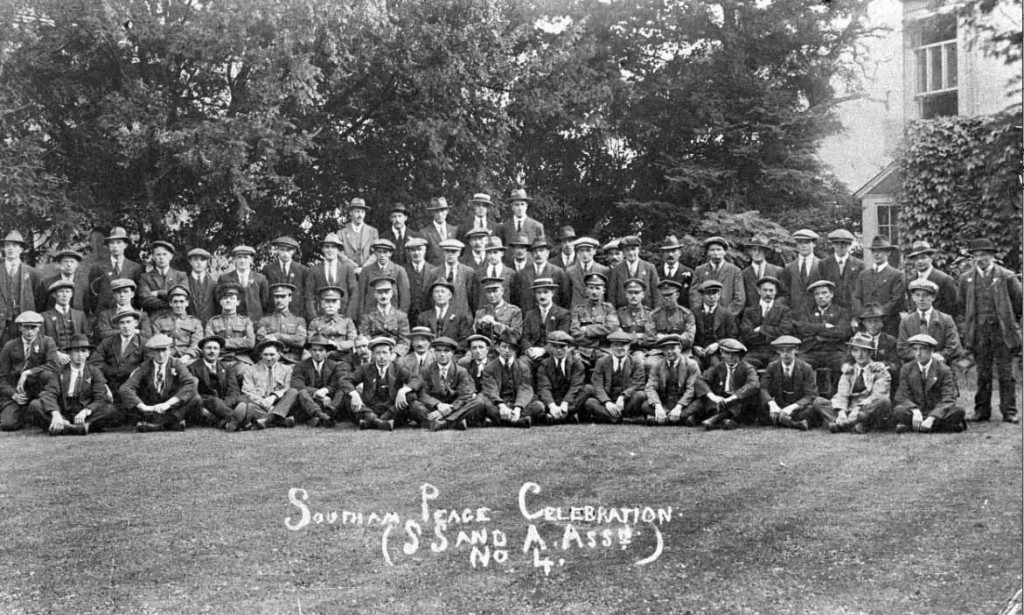 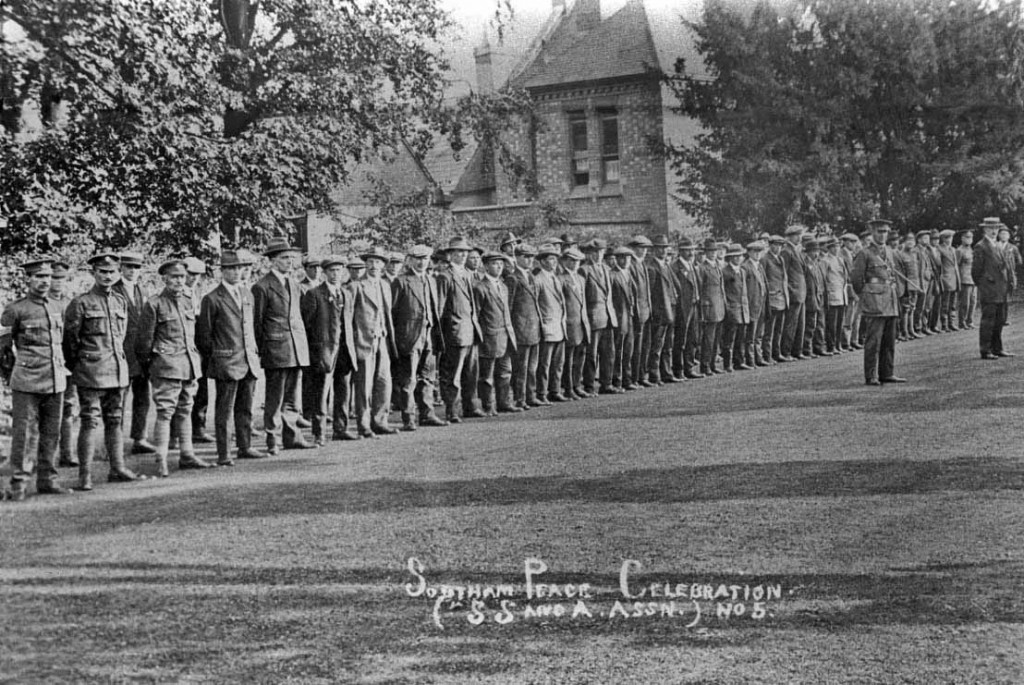