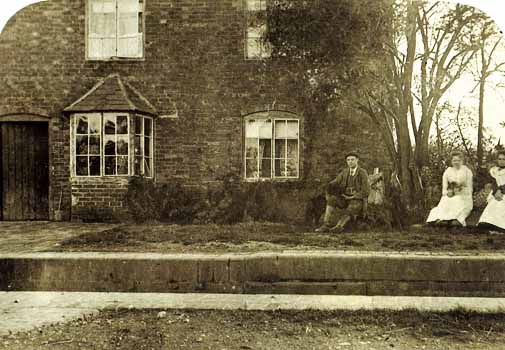 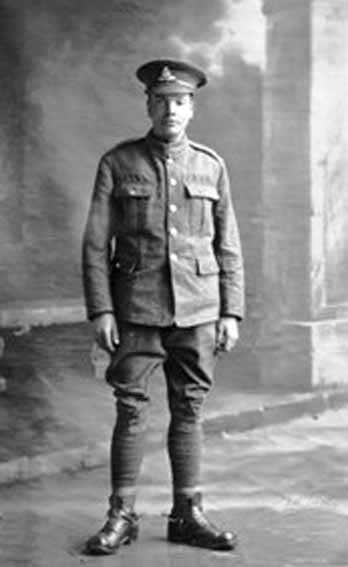 son of Thomas and Annie Flower was Bernard born in 1895 at the Lockkeeper’s Cottage, Bascote.

He was working as a labourer when he enlisted in 1915 and served in France in the Royal Artillery as a driver. Except for a month when he had a carbuncle on the neck treated, he came through the war unscathed.

The Lock Keeper Thomas Parke Flower died in 1923 and in the same year Bernard married Elsie Cleal.   He took over from his father as Toll Clerk at Bascote Lock.

When Bernard died in 1953, his widow Elsie and son John moved out of the Lock-Keeper’s cottage and they eventually settled in Southam.[1]

These photographs from the Flower family give rare insights into relaxing moments in war-time service.

Above a battalion pose informally for a photograph (note the dog) with horses, limbers and men watching on the sky line whilst below a boxing ring is set up in the camp.