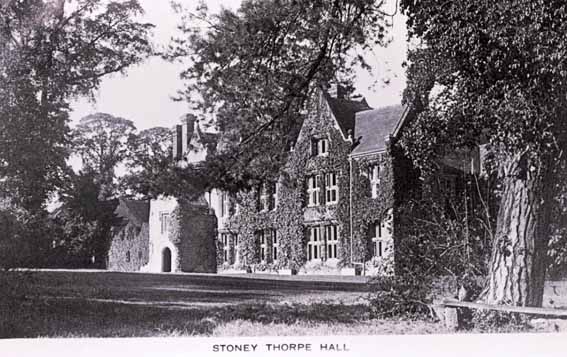 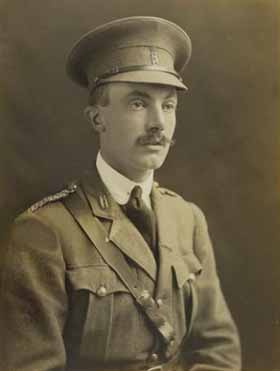 the brother of Captain Henry Chamberlayne and VAD Daisy Chamberlayne . He was born in 1878 son of the William Tankerville Chamberlayne (b.1839) and his wife Evelyn Mary Fitzroy Campbell (b.1852).

He was brought up on the family estate of Stoneythorpe Hall near Southam. In childhood the children had a resident school teacher as governess and a nursery maid to care for them. The hunt met at Stoneythorpe and there were regular cricket matches against the Royal Warwick Regiment XI and Mr G.S. Shuckborough’s XI.[1]

In 1917 Captain Chamberlayne gave away his sister Daisy when she married one of his old cricketing chums, Captain J.I. Johnson RAMC. When he died in Spring 1931 at The Cells, Bishops Itchington he left his considerable wealth, around £9,000, to Daisy who was by then a widow. He is buried at Bascote and the workers on the estate lined the route of the hearse in the traditional manner.