William Boote lived in Southam and as a lad he lived at the Black Horse Pub where his father was landlord. His father died when he was about 12 years old and his mother eventually married William Pratt who took over as licensee. William assisted in the business and in 1916 was married to Beatrice P. Checkley. 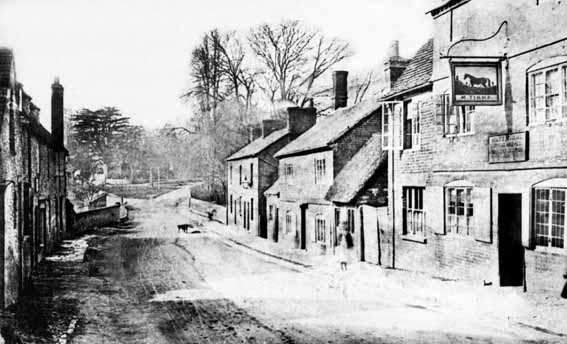 WWI when Private Boote was serving with 9th Battalion Royal Warwickshire Regiment in India, he was reported missing in 1918[1] and this must have caused consternation in the family.  Frequently families were told for months that their sons were missing and so often ‘missing’ meant that they were dead but that their bodies had not been found.

William Boote survived and moved, in the 1920s, to Birmingham possibly at the time his mother gave up the license of the Black Horse.[2]

In the 1939 Census he and Beatrice were living at 305, Dovedale Road, Birmingham and he was employed by the public works department laying roads.

He died in Birmingham in 1962 so despite his war experiences in India he lived to be 70 years old.