Major Blackwell was a name well-known to ex-service men in the 1930s in Southam for he took over as chairman of the Southam Royal British Legion in 1937. He was a well-respected figure who was involved in many aspects of local activity and good causes including as chairman of Long Itchington Parish Council. He is credited with transforming the Southam Branch of RBL bringing it back from being regarded county-wide as a failing ‘black spot’. The Leamington Courier reported in 1937 that he said they were ‘relieved of the burden’ of the British Legion Hut as it had been sold.  Many of the men who formed the organisation would by then have been in failing health or aged by the late 30s, but Major Blackwell was a relatively young war veteran and he worked energetically for RBL. He was a local man and his life history is an unusual one.

William was born in 1893, son of Amos Blackwell a Railway Goods Agent and baptised at All Saints Harbury. The family eventually moved away and by 1911 William was back in the area in lodgings in Harbury and working as a Goods Clerk with Great Western Railway Company. 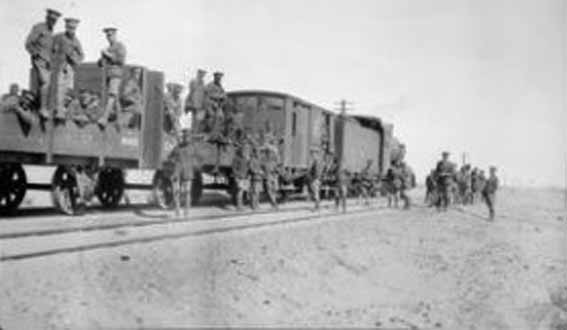 In WWI railway transport played a crucial role moving soldiers, horses, ammunition, and the wounded. Working in that sector of the army William Blackwell rose to be captain, later becoming a major, a rank he used in civilian life.

He became a wealthy man and lived at The Firs a farm near to Bascote Locks. In that rural spot the Flower family at Lock Cottage were his near neighbours. He described himself on the 1939 survey as an officer, farmer and he worked for Southam RDC.