Six children were born to Arthur and Jane Turner but two died. They all lived in a four-roomed house in Banbury Road, Southam and all of the surviving brood of four sons served in WWI.

Arthur joined up in 1915 and served in both France and Italy. When he was on leave in 1916 he married Sarah Gillmore. Sarah was accustomed to the separations inevitable in military families for her father and brother were both serving. The following year both her brother David Gillmore was killed, aged just 19 years old, on 12th May 1917 and in October 1917, her brother-in-law Edward was posted ‘missing in action’ and his death is recorded on the Hooge Crater Cemetery.

What his new young wife may, or may not, have known is that Arthur was suffered harsh disciplinary treatment in December 1916. According to his records he had been ‘Absent from Parade’ and had used an ‘improper reply’ to an NCO.

On the evidence of Sergeant Cooper with two witnesses, he was subjected to the punishment of FP: Field Punishment. This brutal measure involved the soldier being tied to a fixed object such as a cart with irons or rope, arms spread, for two hours per day and not allowed to move. He was condemned to suffer this treatment, in the bitter cold of December for 14 days.[1]

Finally in 1919 Arthur was due for demobilisation. Tragically he developed influenza and died of pneumonia. He is buried in Etaples Military Cemetery and is commemorated on Southam’s War Memorial. 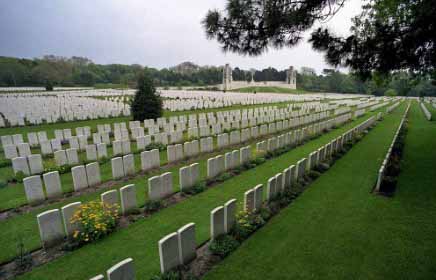 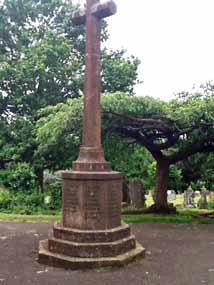