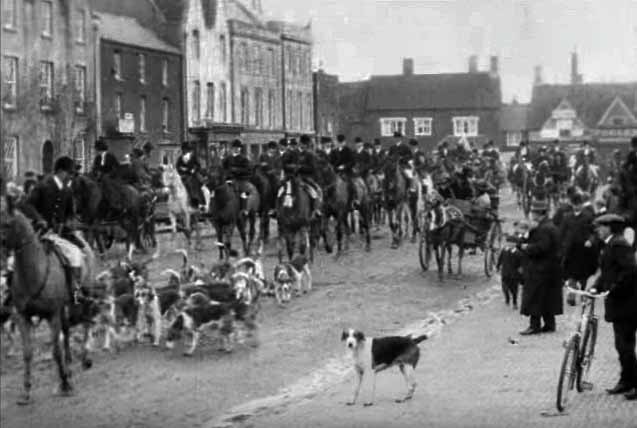 Edmund was born and baptised in Southam in 1891. He was part of the large family of James and Annie Shearsby who lived in Daventry Street in a cottage across the road from the Red Lion pub.

As a young man he went into the service of the Duke of Beaufort at Badminton House working in the kennels of the Beaufort Hunt.

The Beaufort is pictured here in 1914 at Chipping Sodbury. This is the rural environment in which Edmund worked and that he left behind, when he enlisted early in the war. 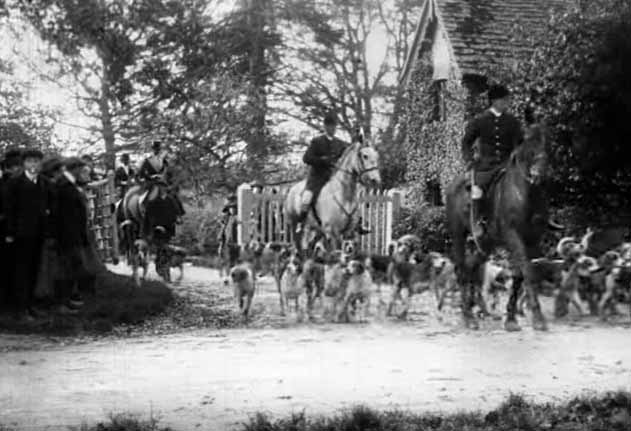 He served with the Gloucester Regiment for three years. In August 1918, when the war was becoming very much more mobile, he was with the 12th Gloucesters at Irles where they were engaged for several days in intense, heavy fighting along the Arras-Albert railway line. He was killed in this action which took the lives of over 300 men.

He is buried at Queens Cemetery, Bucquoy, Pas de Calais. His burial record gives his next of kin as Mrs Annie Shearsby who still lived in Coventry Street.

Enquiries to the Beaufort Hunt made in Spring 2017 have produced no evidence that they commemorate the deaths of their erstwhile kennel boys.