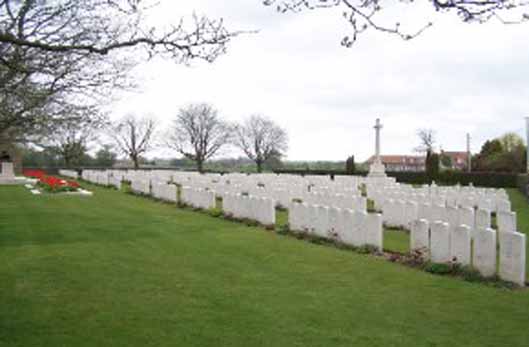 Private Seckington is commemorated on the Southam Memorial although his initials appear to be incorrect on the roll of honour where he is listed as ‘M.W. Seckington’.  The military record of his burial at Esquelbecq Military Cemetery in Northern France confirms his name and origins. He died of wounds following an artillery bombardment at De Klijte, formerly known as La Clytte.

Born in Helmdon in Northamptonshire (a county where the name Seckington frequently occurs especially in that particular village), William lived and enlisted in Southam. Little else has been found about his civilian life other than in 1913, in Southam, he married Edna M. Pym.

He served with 11th Battalion, Queens Royal Regiment and the War Diary for August 1918 shows quite clearly when he died.  Below is a summary of the Diary showing the Battalion’s locations. It indicates their long days and the endless casualties of O.R. (other ranks) even on quiet days:

The O.R. who died on that ‘quiet day’ 13th August at La Clytte was Private William Seckington. He is buried in Esquelbecq Military Cemetery.