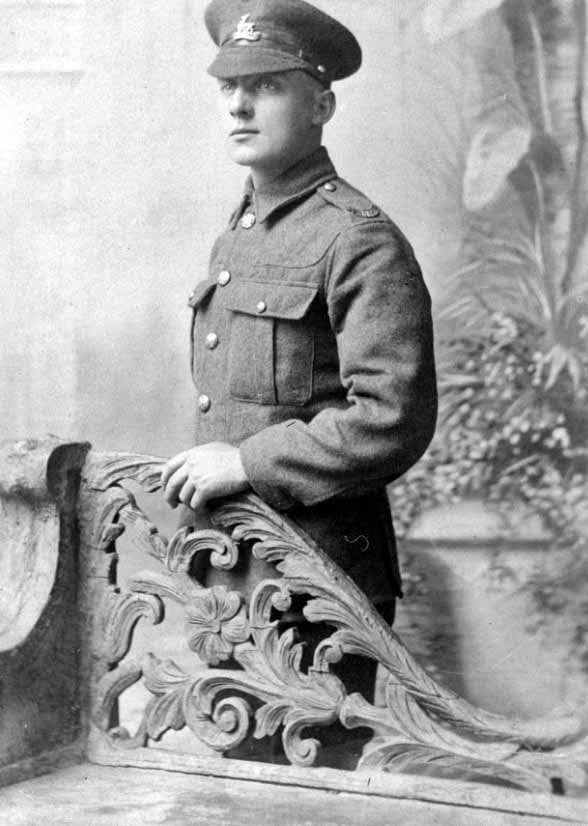 William and Georgina Rathbone with their large family of nine children lived in Abbey Lane. William sometimes worked away from home for example in 1911 he was working as a ‘motor car driver-domestic’ at a large establishment in Snape, Suffolk. Meanwhile his wife, Georgina, was at home in Abbey Lane catering for eight children, the youngest just a month old and also her brother-in-law who was a lodger.

Arthur Rathbone was born in 1898. Like his older brother William he worked for Mrs Chamberlayne at Stoneythorpe Hall and although very young, she pressured him to sign up. He enlisted on his eighteenth birthday and went to France with 1st Battalion Royal Warwickshire Regiment.

He was invalided home wounded and suffering from trench foot and gas poisoning. His much younger sister Hilda later recalled witnessing him clinging to life, gasping for breath. 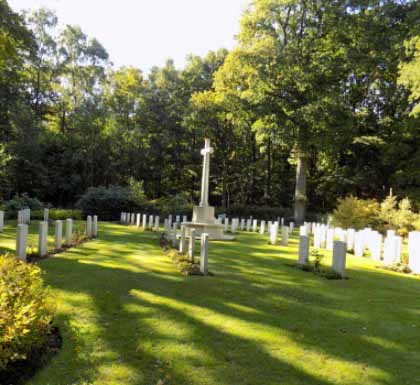 However, shortage of manpower eventually meant he was passed fit for duty, and he returned to France. He was killed, probably by ‘friendly fire’ along with 225 men of the Royal Warwickshire in an abortive attack on Pacault Wood in spring of 1918.[1]

Arthur Rathbone is commemorated on the Ploegsteert Memorial. Rowan Parker is a great nephew of Arthur Rathbone and he speaks with pride and sadness about the loss of his great uncle.

[1] Alan Griffin, Lest We Forget.  Especially helpful was the research of Alan Griffin who spoke with Arthur’s sister about his wounded condition.