Thomas was the eldest son of John Masters a Southam man and his wife Amelia, who came from London.  The couple moved around a lot and their eldest children – Thomas and Daisy – were born in Brentwood in Essex in the late 1880s before the family moved to Southam. John kept an ironmongers shop in Coventry Street.

According to the census in 1911 Thomas was single and living as a boarder in Sandgate in Kent where he was in business in Folkestone working as a gas fitter. Alan Griffin records that by 1914 Thomas was married with children so it was a busy time for the young couple. Thomas was in the Territorials he would have been required to sign up in the early months of the war.

He left for France with the BEF in the East Kents ‘Buffs’ and later by then a Staff Sergeant Masters he was serving with 236 Brigade of RFA when he was killed on 2nd June 1917 at Barlin. He is buried in the Bedford House Cemetery near Ypres in Belgium and he is commemorated in Southam in the town where he spent his formative years.

He was awarded the Mons Star, and British and Victory medals. 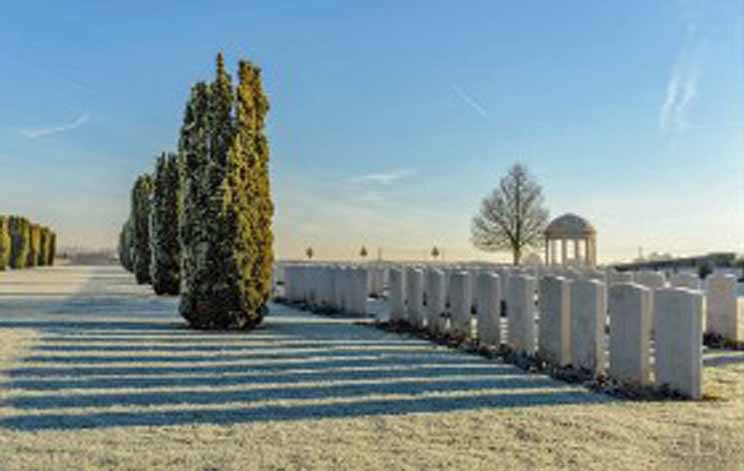