Bernard was son of Thomas Lee one-time inspector of police in Southam and his wife Emma Eliza. Thomas was from Lincolnshire and Emma Eliza from London and throughout their marriage they moved around in the Warwickshire Constabulary. By the time war broke out Thomas was Superintendent at Stratford.

Bernard was born in 1895 in Knowle but spent formative years in Southam.  He was a keen athlete, bell ringer, and a member of the church choir. He worked as a chemist at the Lime works.

He joined up as 2nd Lieutenant Lee in March 1915 and went to France in February 1916 serving with the Royal Field Artillery. He suffered gunshot wounds in the face in 1917 but subsequently returned to duty.  During a bombardment of gas and high explosive shells in a quarry in Ste Emilie he was badly injured on March 21st 1918 and he died the next day. Sixty others of the battery were killed in the action. Captain Lee is buried in Roye New British Cemetery and commemorated on the War Memorial in Southam. 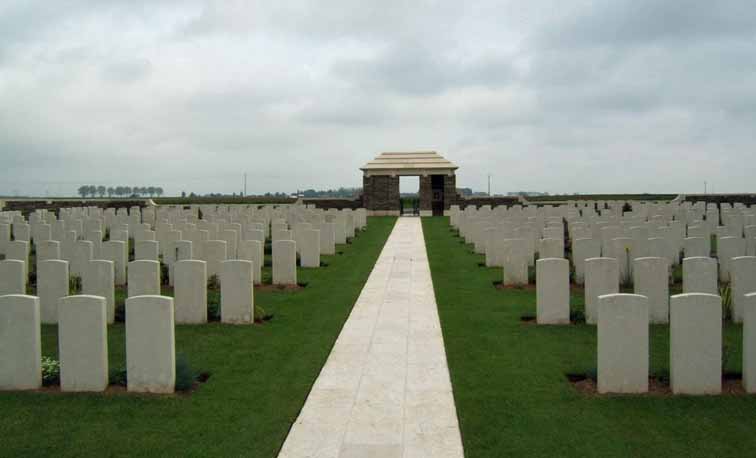